BioMAP is an international scientific organization that provides an opportunity for an inter-change of ideas among researchers, policy-makers and practi-tioners in environmental sciences. Attention will be focused on qualitative and quantitative aspects on biomonitoring of atmospheric pollutants with biological species.

Topics of the workshops are mainly focused on the quality and quantity of organic and inorganic pollutants that can cause effects to the environmental compartments as water, air, soil and at last to human health.

The urgent need for monitoring the atmospheric deposition of pollutants and to identify its emission sources is still a major challenge for environmental scientists.

Since 1997 the BioMAP oganization team has arranged workshops in Argentina, Greece, Slovenia, Turkey and three times in Portugal (Lisbon (2), Azores (1)). Please have a look

to our last BioMAP workshop 2015 in Lisbon that was organized by the team around         Dr. Marta Almeida from the Centro de Ciências e Tecnologias Nucleares (Instituto Superior Técnico, Universidade de Lisboa), Portugal (BioMAP 7).

We are very delighted and thankful to announce that BioMAP 8 will take place in Dubna, Russia in 2018 that will be organized by the local organization team around

So, please have a look to our webpages and get an impression what Biomonitoring of Atmospheric Pollution is about and on which subjects we are working further on. Related to the webpages we are also very grateful to Nuno Canha from the Centro de Ciências e Tecnologias Nucleares (Instituto Superior Técnico, Universidade de Lisboa), Portugal for providing us the photos esspecially from the last BioMAP workshop.

You are interested? Maybe one day you will become a scientific participant of BioMAP... it would be great!

On behalf of the board of BioMAP 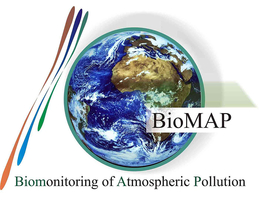 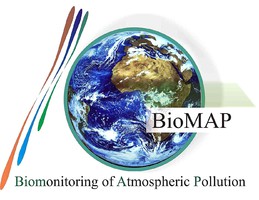 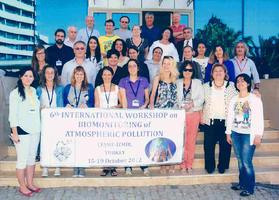 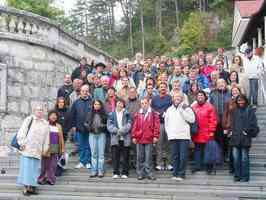